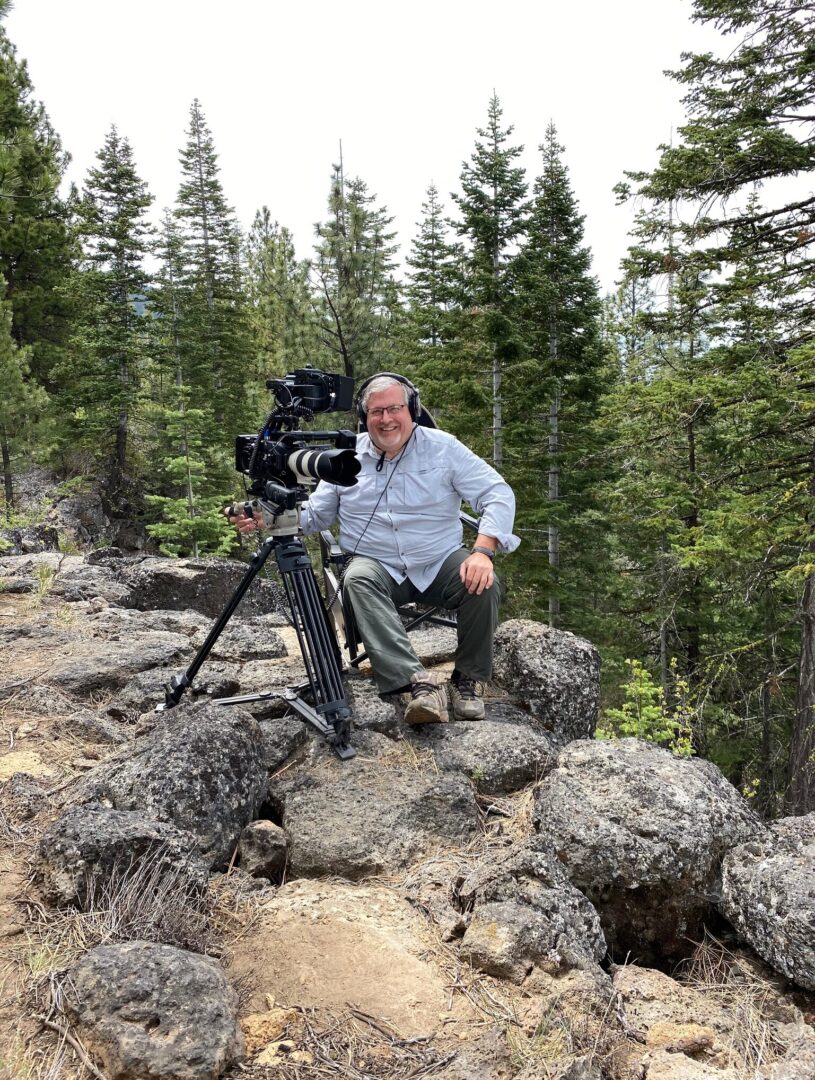 As a student missionary in Osaka, Japan in the early 80’s Terry developed a love for photography and media. Upon his return he changed his major graduating from Southern Adventist University in 1985 and has been working in Christian media for the last 34 years. He has been a Producer/Director on projects for It Is Written, Voice of Prophesy, Amazing Facts, Adventist World Radio, ASI, Hope Channel and many Conferences, Unions and Divisions of the Adventist Church.

His work has won 6 Telly Awards and 1 Angel Award. Terry was there at the beginning for Net ’95, and other similar evangelistic programs around the world and part of the organizing committees for ACN and Hope Channel. He has taught seminars on production in several countries and spent 5 years teaching production at PUC before returning to full-time production work.

God called Jim from a highly successful business life to full-time Ministry where he became Vice President for Public Affairs and Global Events for Amazing Facts. He was then called to AWR as Vice President for Advancement and host of the popular TV series Making Waves.

He later served as Assistant to the President for Hope Channel, President of Better Life Broadcasting, and recently as Vice President for Advancement for Canvasback Missions hosting a new TV series called IMPACT. He has written 8 books and traveled to more than 80 countries of the world. 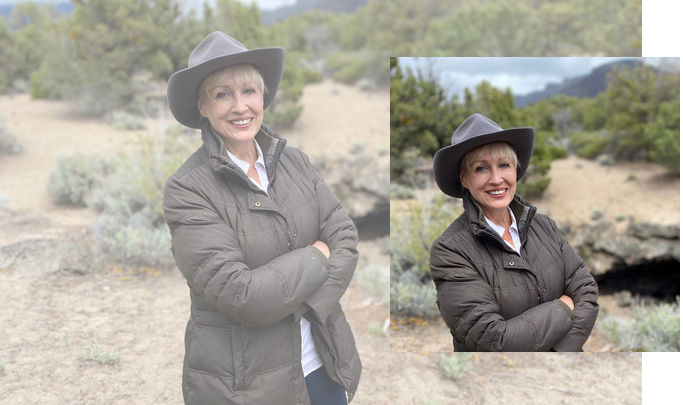 She resides in Northern California with her husband Steve, an area physician. She regularly produces, writes, performs, and directs a variety of productions as an outreach tool for the community.

Her real passion is writing and performing for schools, churches and women’s retreats across the country where she portrays a variety of Biblical characters such as Hannah, Rahab, Noah’s Wife, Peter’s Mother-in-Law, and Mary. Through these characters she makes the Bible come alive! She is well known for her portrayal of Ellen White in the world-wide movie production of What Might Have Been.

Earl graduated from Southeastern Louisiana University. After college he married and moved to Maryland where he served over 40 years in finance working in the accounting department for a major chemical company in Maryland. Later he was employed in the finance department at BWI Airport in Baltimore, Maryland, where he was responsible for maintaining control of fixed assets, monitoring revenue for bond debts and collections from parking, airlines, and rental car fees.

In addition to his professional activities, he has provided counsel to families, in a seminar setting, on personal finance, designed to teach them financial discipline and debt control.

She brings over thirty years of Information Technology and business acumen to Talking Donkey International. She has completed a Master degree in Business Administration with a concentration in information systems.

She has experience across all sectors of business. She has applied her skill set working for the US ARMY, large corporations, small businesses and local governments.  Working in these arenas has allowed her to develop a tremendous technology skill set, along with patience, insight, and diplomacy. 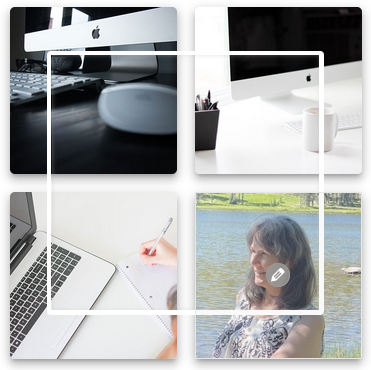 Her expertise on issues such as: Strategic planning, risk management, technology security, disaster recovery and business continuity, project management, business analysis for new technology implementations, and cost analysis for sustainable growth will be a great blessing to TDI.

Stephen believes that Jesus is coming soon, but he didn’t always. He holds a Fine Arts degree in filmmaking from New York University, and had every intention of making movies for a living, but that all changed when he witnessed the 9/11/01 attacks against the World Trade Center from only hundreds of feet away. A few years later and 2,800 miles away, Stephen learned about the soon return of Jesus Christ and has been a student of prophecy ever since.

He studied evangelism with Amazing Facts, then wrote material for them for a few years. He now holds a Master’s Degree from La Sierra University and is an ordained pastor. He says that the storytelling skills he learned long ago have served him well in ministry, in both preaching and teaching. He especially enjoys teaching the book of Daniel. In 2013 he wrote a full-length evangelistic campaign called The Story of Hope and has presented this series several times throughout central California. He also self-published a book in 2010 about a Christian family living in the end times. He hopes to continue to tell the world of the soon return of the Lord. 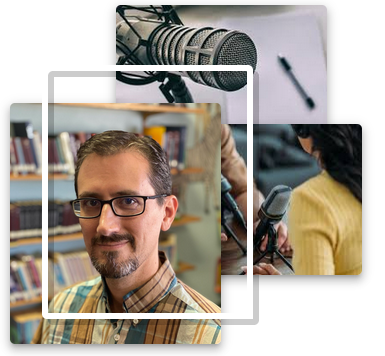